Steve Million featuring Sarah Marie Young
JazzWords
I played piano on a steady 5 night a week jazz gig from 2005 until 2020 at Catch 35 in downtown Chicago with the Eric Hochberg Trio. This gig featured a different Chicago jazz artist every night Tuesday through Saturday with me and Eric Hochberg (bass). I invited Sarah to sing with us and after that she started working one to three times a month there with us. We started exploring our original music on this gig and in 2015 committed to doing an original music project. Sarah came to my house once or twice a month for a little over a year and we worked on getting the lyrics together to many of my songs. I wrote the lyrics and she helped me mold them into singable shapes. Some of my music is rather complex but Sarah is a musician of the highest order who can read and digest music on a very deep level so the work proceeded smoothly. After that we put the band together and started working around town. This recording was actually made in one afternoon in 2016. We easily have enough material for a second release. It is my hope that this music will get some attention and we can work on a second release!

Sarah Marie Young is an award winning (Montreux Jazz Competition, Thelonious Monk Competition) singer, songwriter and musician. She has been featured with Postmodern Jukebox, Playing For Change’s “Skin Deep” video with Buddy Guy, and has played festivals on tour all over Europe and Brazil. With four albums out, Sarah also sings with the acoustic group The Oh Yeahs, and is a songwriter for the Story Jam storytelling series.

Steve Million was a semi-finalist in the Thelonious Monk Jazz Piano Competition in 1988. He released three recordings from 1995-1999 on the Palmetto label to rave reviews that featured his writing, arranging and the talents of Chris Potter, Randy Brecker, Steve Cardenas, Michael Moore, Dick Oatts, and Ron Vincent. His 14-piece ensemble the Million Brazilian Project that featured Sarah Marie Young performed at the Chicago Jazz Festival in 2018. He currently co-leads the all original music sextet BakerzMillion that is a very busy working band in Chicago.

1. Heavens To Monkitroid – 4:41 – a blues that was inspired and influenced by the great Thelonious Monk. Check out Sarah’s hard swinging scat singing!

2. Mis’ry Waltz – 3:57 – based on the tune The Missouri Waltz, this tune describes the hopes and dreams of a young kid growing up in a small town.

3. Missing Page – 4:46 – written for my daughter Peige and is a poetic reflection inspired by missing her when I lived in NYC. This is a re-written version of the original slower ballad that is on my Origin release “What I Meant to Say.”

4. Hymnal – 5:15 – a comment on moving forward in this world and staying positive, grounded. This song was originally composed as an instrumental after the World Trade Center attack on 9/11.

5. Nika’s Changes – 5:09 – written for my daughter Nika. This is the only odd meter tune on the record. Check out Juan’s www.stevemillion.com incredible drum solo! birth of my daughter Mari.

6. Cold Wind – 7:06 – a reflection on surviving cancer and the birth of my daughter Mari.

7. Loss – 5:01 – a song about losing someone from your life and how freedom may not really be so free after all.

8. The Way Home – 5:01 – this ballad has a circular construction that folds in on itself – kinda like life. It’s about hopes, dreams and the beauty that is everywhere. 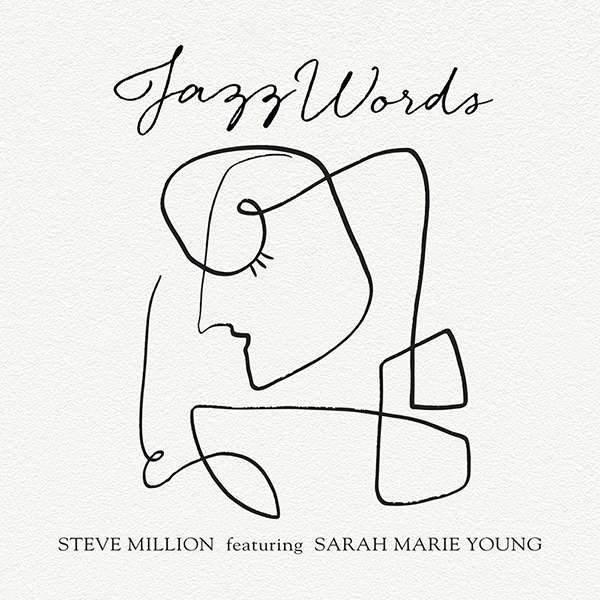