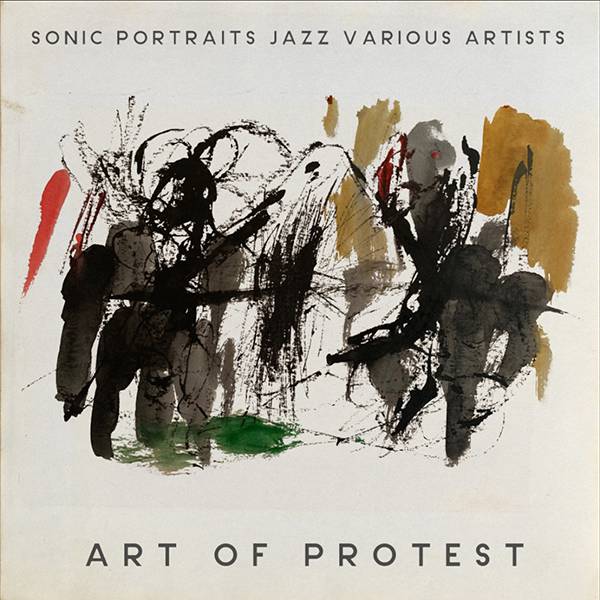 Listen to: “I Remember the Future”